Who says snowmen have to be made of snow? The good people of Albuquerque, NM, chose a different material for their holiday snowman.

MORE PHOTOS TO SEE BELOW 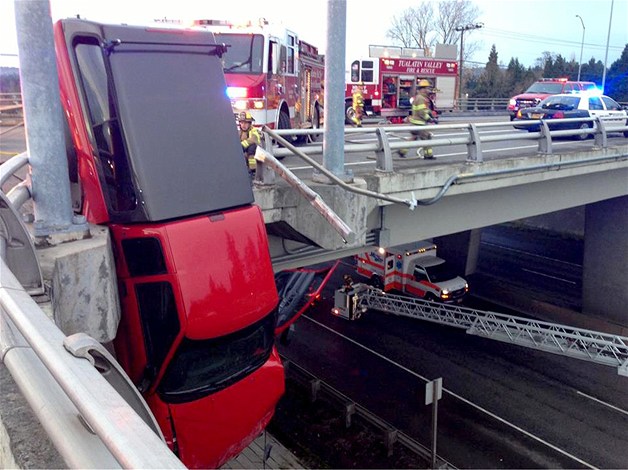 Nov. 28, 2012: A man was arrested for DUI after crashing a truck into a bridge in Beaverton, Ore. (© Beaverton Police/Rex Features)

Nov. 27, 2012: Rey Grego, a trucker dressed as Santa, joined hundreds of motorcyclists at Wilson Stadium in Albuquerque, N.M., on Nov. 25 for the annual toy run. The caravan of bikers then made its way through the streets collecting toys. (© Roberto E. Rosales/Albuquerque Journal/Zuma Press)

Nov. 26, 2012: Antti Rahko from Florida stands next to his self-made ‘Finnjet’ during preparations for the Essen Motor Show in Essen, Germany. (© Marius Becker/DPA/Zuma Press) 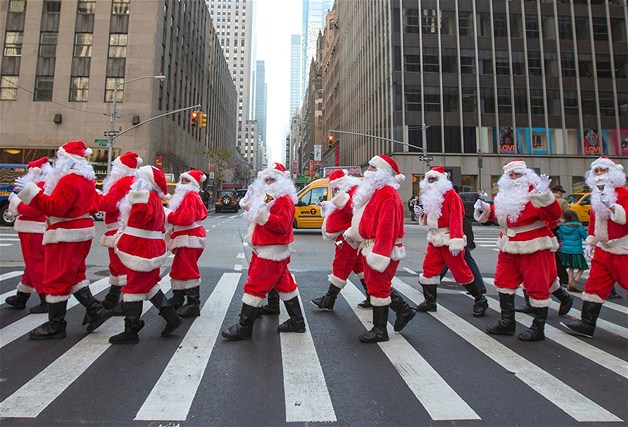 Nov. 19, 2012: This tarsier leaps through the air with only one thing on its mind—dinner, which in this case is a grasshopper, in Tangkoko National Park in Indonesia. (© Juergen Freund/Caters News)