Nose – odd subject – but if you’ve ever had any type of nose surgery you can relate.

This may seem strange – but please just follow me here……

On the 23rd of March I had surgery on the nose – which actually started over a year ago when I had complained to a Doctor at Mayo Clinic about my unusual headaches – he did the usual EEG – MRI of my lower back which I also had told this doctor about with my back being ‘out of wack’ and needed checking (mind you he only did and MRI of the very lower back) and when I mentioned that my headaches were NOT migraine (I know what those are) it was not stress related – it was just ‘not’ a headache and that I felt an MRI of my brain )((which I have one Every Year)) and one was over due – HE Told me.. “You don’t need one – but I’ll do one if it will please you and you think you need it.”

Now forward fast to current – same hospital & Doctors location – was sent by another doctor here in town for 2nd opinion – from which this doctor I was sent to from another doctor in town who listened to me and my problems with not only my pain problems but the problem with understanding my back and my headaches……..THIS doctor is one who listened – sent me for EEG & MRI – (But not only just an MRI of the Back —- but the FULL BACK/SPINE – and included and FULL MRI of the Brain – and X-Ray of the lungs, and when the results came back  – lungs fine….back/spine showed the displacement of my spine all UP & DOWN but also a tear in the lower spine ( the Lumbar / Cervical / Thurastic ) .. and then the MRI results of the BRAIN – – – said problem IN PART might be coming from a sinus infection!! —- so now do you see where this began and where it takes me?

This doctor understood – sent me to the doctor who confirmed – who in turn sent me to another doctor for a second oppinion (at Mayo Clinic) and he is the one who did this surgery!

HE did three surgeries on my nose and while my nose is still not to it’s normal state that Mom & Dad & I remember my ‘small’ nose to be … we had become so use to seeing each other every day that some things you just take for granted – like getting old ‘er’ and thngs change…but Mom & Dad had mentioned about my face to themselves….(come to understand that my face was swollen — the left side was full of infection under the cheek which is in part of the nose) ((and back a few months earlier my ‘new’ eye doctor found that I had eye infection -that is also another story)) — but all things within the face are somehow connected.

While I keep in mind that I am so improving – I must remember that this was originally scheduled for the 6th of April  ( which was the day after Mom’s Birthday ’83’ ) and with the change – ON her birthday we had the Surgery 1st Follow-up .. and good results – then we were able to go on to dinner etc and enjoy the afternoon! … MOTHER has been such an angel in all this.  The Nasal Irrigation which started the Saturday after the surgery Mom has done for me … and I’m so thankful & grateful for her being able to help me with this…..this is one part I just do not think that I could have done mysself…..

The surgery (as I mention) was moved up from the April 6th date to March 23 date – so the afternoon before when I had to rush things through and see the doctor he wanted to know if I knew exactly what he was going to do – I said NO – and did not want to know! — as things had been moved up (becuase before I had plently of time to read the info) … I had glanced 0ver the info …. and that was Enough … 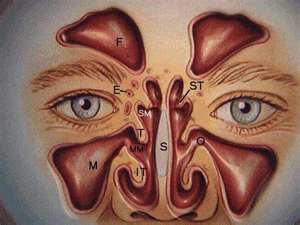 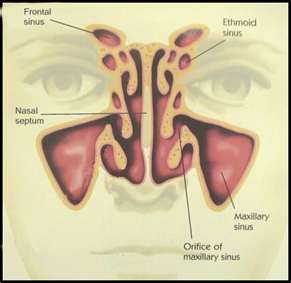 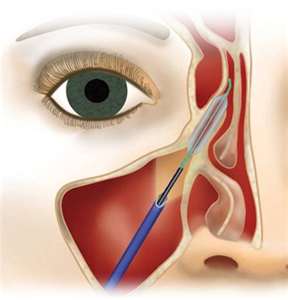 If you’ve ever had NOSE surgery or know someone who has – Don’t bother their nose!

If you see something out of ‘place’ with the nose – check it!

So there you have it – why I’ve been lack in responding to your posts or posting much of anything!

improvement from the day of surgery!!! — But can you see some difference

in the face?  It is NOT where I want it yet and the nose is still swollen – but
sooo much better than before  – even the face appears not as swollen as the day before!

A guy is out with his buddies. He has a
few drinks, gets in the mood but true to
his wife, goes home.

When he gets home he finds her sound
asleep in bed with her mouth wide open.
He gets two aspirin and drops them into
her mouth.

Of course, she chokes but recovers and
asks, “What did you put in my mouth??”

He says, “That’s just what I wanted to hear.”